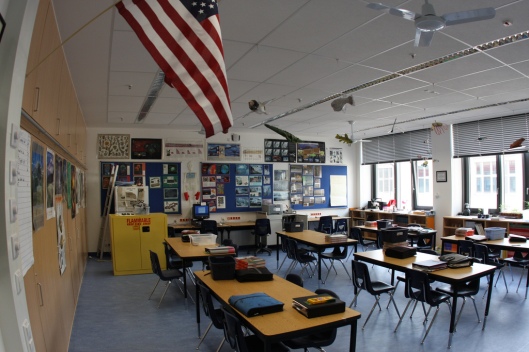 This is a re-post of a story that I posted a year or so ago on another blog of mine that was written by Steve Goodier.

At first it sounded like a Thanksgiving story, but the more I reflected on it, the more appropriate it seemed for any time of the year. The way I heard it, the story went like this:

Thanksgiving Day was near. The first grade teacher gave her class a fun assignment — to draw a picture of something for which they were thankful.

Most of the class might be considered economically disadvantaged, but still many would celebrate the holiday with turkey and other traditional goodies of the season. These, the teacher thought, would be the subjects of most of her student’s art. And they were.

But Douglas made a different kind of picture. Douglas was a…