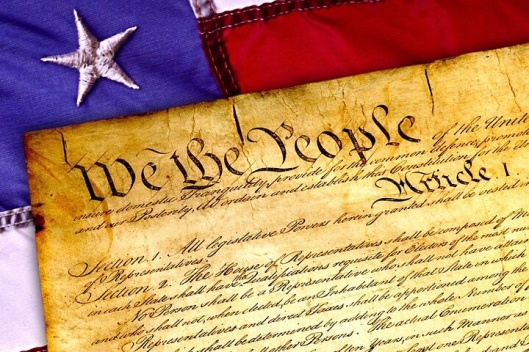 Though Independence Day should be a day of reflection, for most of us, it’s a day of sun, family, fireworks and barbecues. I enjoyed my barbecued chicken and hot dog while also catching up on missed Netflix shows. One that I had started watching a few times but not from beginning to end until today was David Letterman’s interview with Barack Obama.

Like opening the windows on the first day of spring and breathing in the sweet, warm air after a brutal winter, Obama’s voice was refreshing. The interview showcased him at his best; warm, funny and smart, bringing clarity to complicated subjects in response to Letterman’s pointed questions. Acknowledging that his 2008 presidential campaign was the first to leverage social media, he recognized that social media has been guilty of exacerbating how polarized we are right now. He explained how algorithms, which yield tailored search results, reinforce our beliefs to strategically feed our biases. He stated the case that news is no longer universal, using the example that Fox News exists on a different planet than NPR. He commented that opinions vary, but facts do not. Letterman ended the interview by stating that Obama was the first president who earned his respect, and I feel the same.

It prompted me to re-watch Obama’s 2008 election speech on YouTube; historical and inspirational. The words exuded hope, optimism, leadership, wisdom, gratitude and compassion. The camera captured tears and expressions of joy in the audience, including Oprah Winfrey and Jesse Jackson. I’ve never heard another speech like it and fear there will never be one like it again.

Apropos of Independence Day, I was reminded there must be politicians out there with integrity, determination and heart who will lead us to a better place. But can they galvanize the support they need to reach all of us, including those with a different agenda? Will we ever again elect someone based on their ability to model positive behavior, shape a culture of ethics and human rights, and demonstrate the power of conviction to guard our independence while partnering with allies? Commemorating the day that celebrates American might, and in line with the 2008 campaign slogan, I have to believe that yes we can.