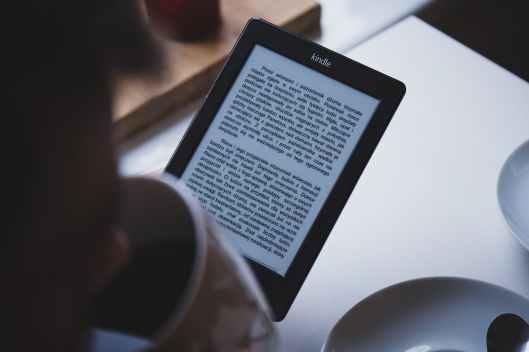 Photo by freestocks.org on Pexels.com

You know you’ve read a book that has touched you deeply when the end leaves you with a thrill at having accompanied the characters on their journey, conjoined with a sadness in bidding them farewell. Laura Moriarty’s “The Chaperone,” left me with that feeling. I will miss you, Cora.

When I reached the end and skimmed through the books Moriarty read as part of her research, I thought I was mistaken in thinking this was fiction. Topping the list were books written by and about Louise Brooks, the character chaperoned. I didn’t know Louise was a silent film star in real life who was chaperoned in 1922 to NYC where her rise to stardom began. I then understood the book is an historical fiction around Cora, the chaperone, with the course of Louise’s life cleverly threaded throughout the story.

Though it was written in the third person, I felt very much inside Cora’s head. That in itself is reason enough to love the book. The author’s ability to pull me outside of my own head is magical. The journey with Cora begins in 1922 and ends in 1982, adding a view of the world as it was when Cora was born in 1886. The character development was amazing. The author knew precisely when to dive deep and when to share highlights of the characters’ growth, setbacks and final landing. Alongside this was the true historical events that my own mother lived through as she was born in the era this story began.

Cora was unconventional in practice though outwardly proper for her time and place. She could not control the course of events that gave rise to difficult choices, but she made the best of things and framed a life of her own design. Each time she hit a wall, she steadied herself. She made no effort to control anyone but rather weighed the potential impact of her reactions and chose the path that would bode well in the long term. She was flawed. That’s what I loved best of all.

But what drew me in most, and the message I took away is the positivity about aging; how living a long life is something to be celebrated, not mourned. Sadness will happen, yes, but “there were great rewards for inhabiting the world for so long. She was aware of that, too.” Observing children grow, seeing the outcome of our labor and guiding light, and creating our own concord can only happen with longevity. “Perhaps she’d needed that long to discover that she was more than youth and beauty, more than her mother’s ambitions, more than circumstance…old age did drop the masks.”

I may never lament over senescence again.